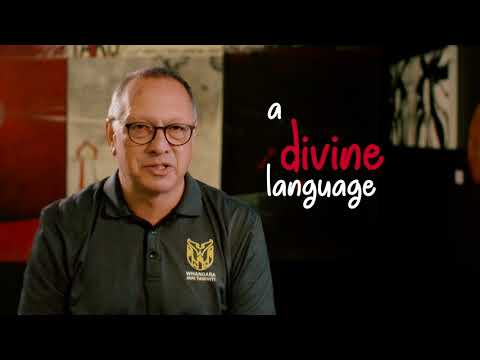 Derek Lardelli (Ngāti Porou (Ngāti Konohi) and Rongowhakaata (Ngai Te Aweawe) is an exponent and teacher of te reo Māori, a composer and leading performing and visual artist. He is the composer of the All Black haka Kapo o Pango. 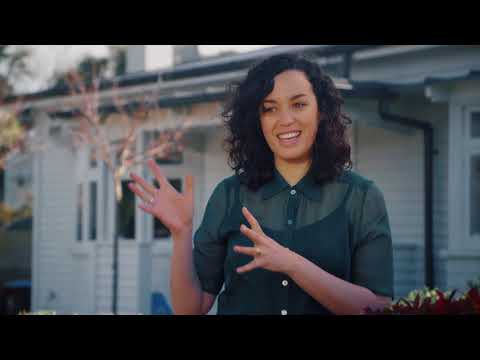 Gisborne-born Kanoa Lloyd (Ngāti Porou) is a bright light in New Zealand broadcasting, making her name in children's television before transitioning to primetime. As one of the hosts of Three’s primetime show The Project, Kanoa graces New Zealand television screens every weeknight at 7pm. 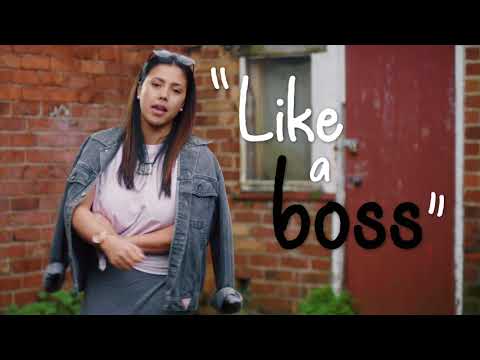 Ngahuia Piripi (Te Rarawa) is Esther on Shortland Street and has many other TV, radio and film credits to her name including Mahana and The Last Samurai.

Each is an enthusiastic supporter of the revitalisation of te reo Māori and at different levels in their personal language journey. Click on the images above for videos of their te reo journeys