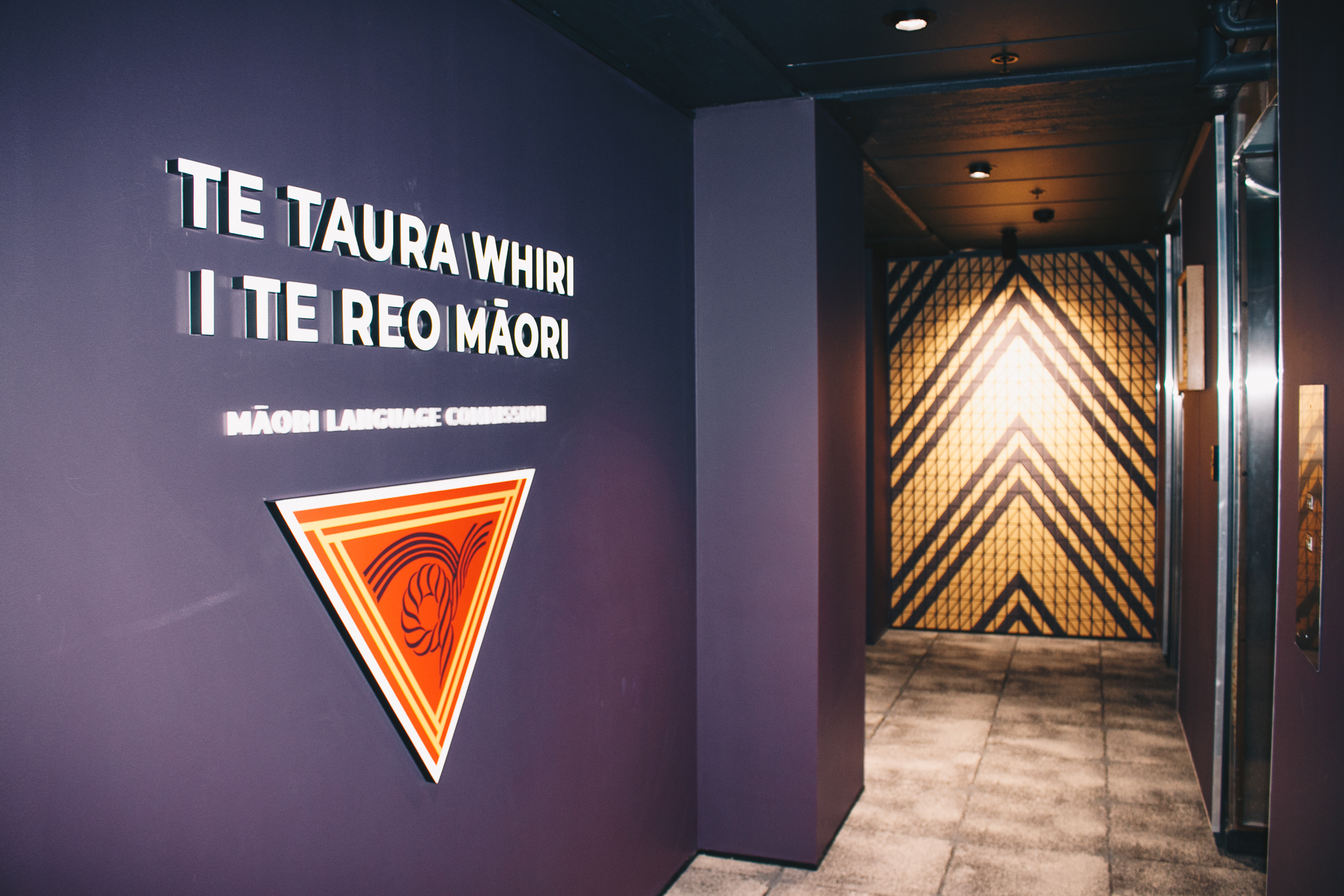 “Some people call it a marathon, I like to call it a relay, because it’s an intergenerational strategy. It takes a lot longer than what people want. It takes one generation to lose the language, it takes three generations to restore it, so it’s a long game.”

A leading language revitalisation expert, academic and author, Professor Higgins is Deputy Vice-Chancellor (Māori) at Te Herenga Waka - Victoria University of Wellington. She is also a member of the Waitangi Tribunal and a board member of Ngā Pae o Te Māramatanga (Māori Centre of Research Excellence). In 2015 she was appointed to the Māori Language Advisory Group which helped shape Te Ture mō te Reo Māori 2016 (The Māori Language Act 2016) and the associated policy framework. She has been honoured with several awards including the 2020 Pou Aronui Award by the Royal Society Te Apārangi and the Matariki Te Waitī Award for te reo and tikanga in 2017. Professor Higgins was elected to the UN Global Task Force for Making a Decade of Action for Indigenous Languages in February 2021. Appointed to the board of Te Taura Whiri i te Reo Māori in 2015, in 2018 she became the first woman to chair the commission.

Ngahiwi has led te reo Māori initiatives over the past 35-years that have helped shape Aotearoa. A te reo champion, musician, iwi radio pioneer and educationalist, under his leadership the commission launched the popular Kia kaha te reo Māori brand and created the first Māori Language Parades. After helping launch the iconic tino rangatiratanga band Aotearoa while he was at university, Ngahiwi headed home to Te Araroa to help set up Radio Ngāti Porou and went on to head the Māori Media Network. He also served as Deputy Director Māori at Ako Aotearoa for several years. A licensed translator since the 1990s, Ngahiwi served many years as a member of the NZ Music Commission. Ngahiwi is a native speaker of te reo Māori and has led Te Te Taura Whiri i te Reo Māori since 2015. 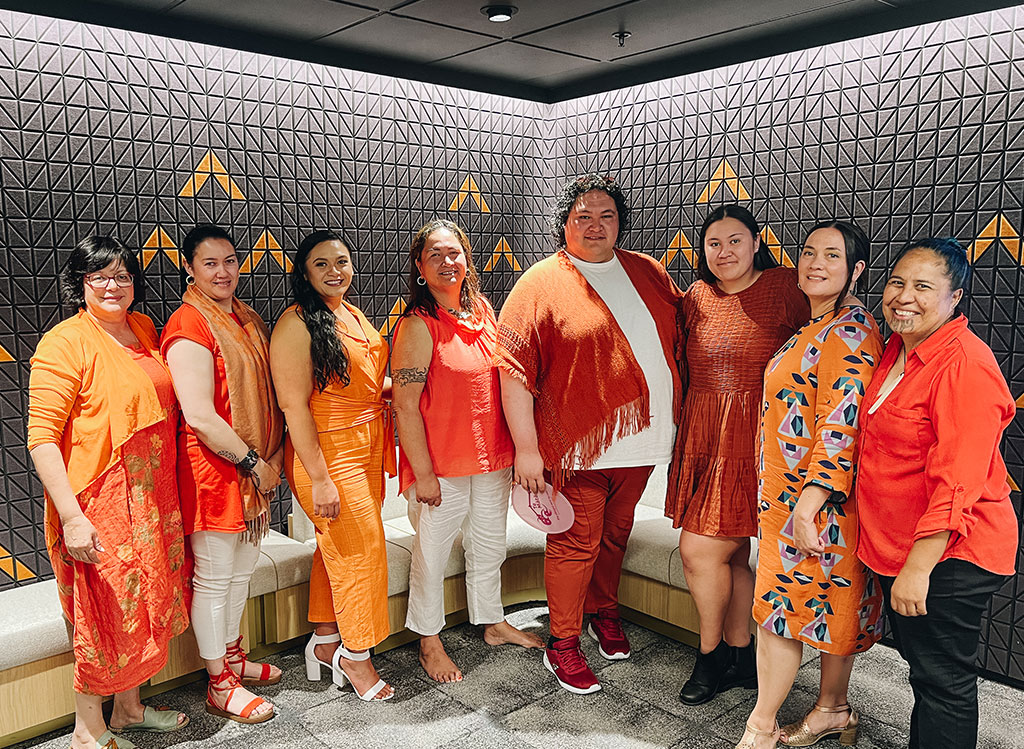 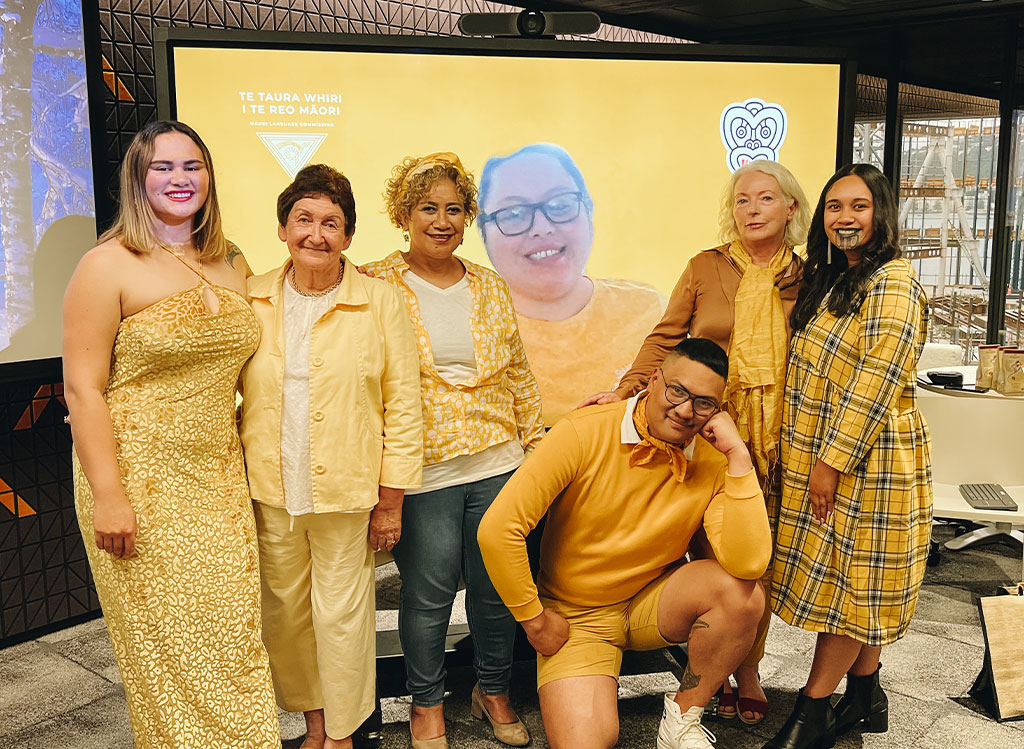 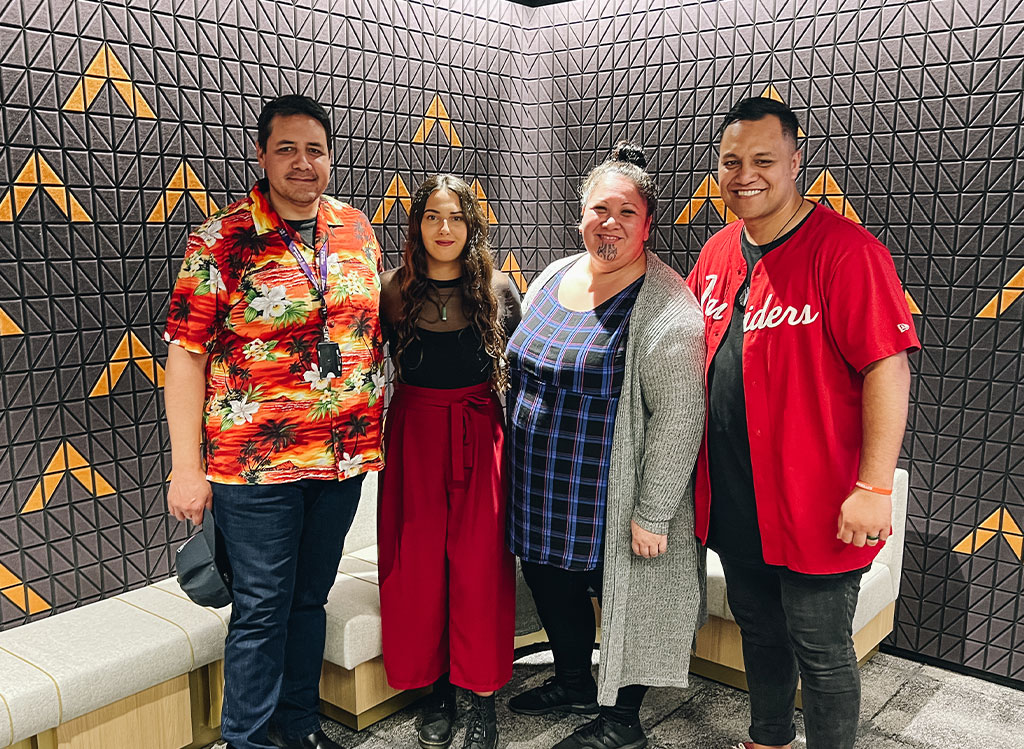 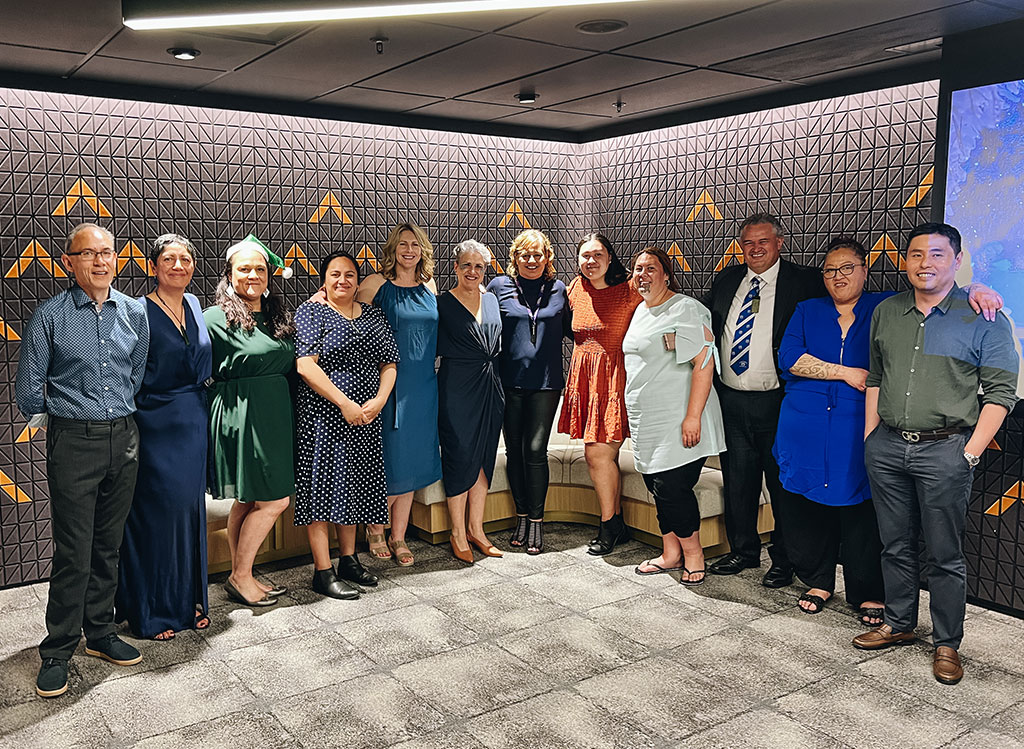