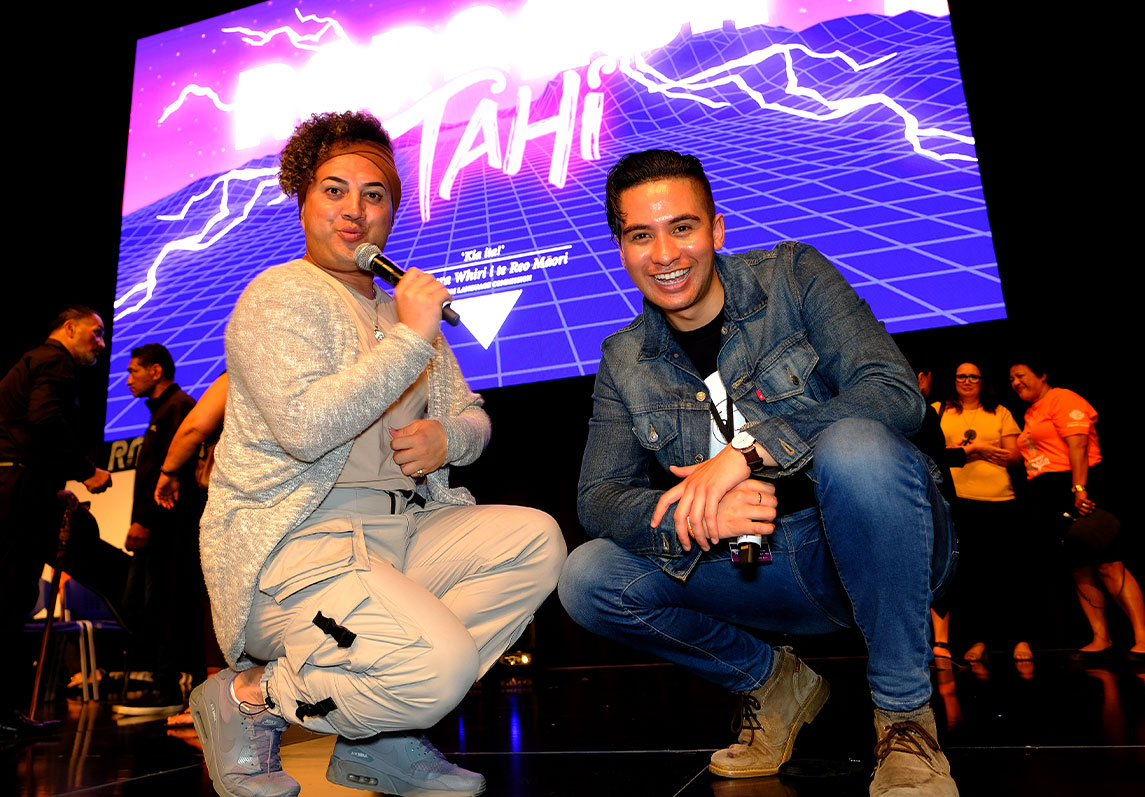 The first Māori language summit for young New Zealanders from across Aotearoa opened on Wednesday in Manukau.

“Like our ancestors, our goals for te reo are inter-generational. To revitalise our country’s first language, we need young New Zealanders to help make it happen,” said Māori Language Commissioner, Professor Rawinia Higgins.

“Our audacious goal is to have 1 million people speaking te reo Māori by 2040. Next week is an important step towards that goal.”

The Raranga.Tahi Summit follows on from nine regional wānanga for 12-18-year-olds held across Aotearoa earlier this year. The wānanga challenged participants to come up with innovative ideas to help revitalise te reo Māori and realise the audacious goals of the Maihi Karauna, Māori Language Strategy for which Te Taura Whiri i te Reo Māori is the lead government agency.

As the International Year of Indigenous Languages comes to a close, Tāmaki Makaurau will host a series of te reo Māori events next week. On Friday the Vaka Leo Pacific languages forum will be held and later that evening the annual Ngā Tohu Reo Māori - Māori Language Awards dinner will honour the country’s top Māori language initiatives. 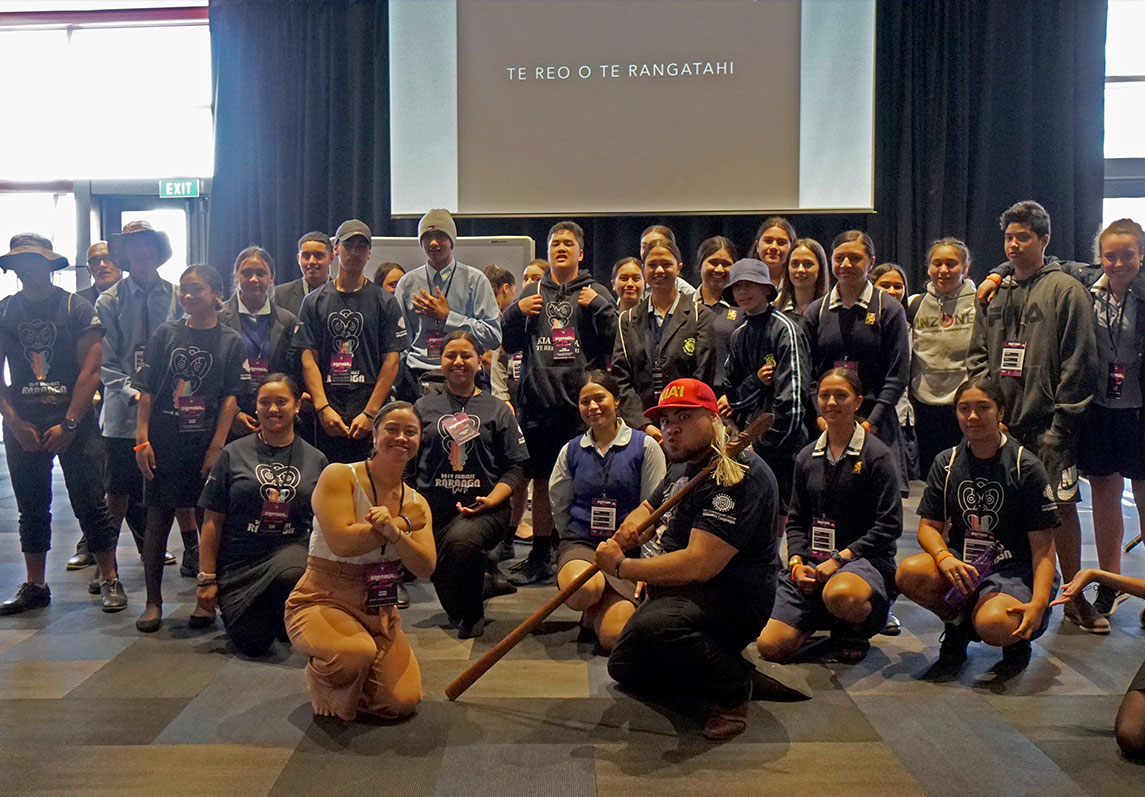 “These are audacious goals by any measure, but in the development of Maihi Karauna the Government consulted and received over 2000 submissions that overwhelmingly encouraged us to push the boundaries and set ambitious, meaningful goals,” said Professor Higgins.

“The Māori Language Commission was created following the activism of Māori language champions and the landmark Waitangi Tribunal ruling. More than 30 years later we have all come a long way and our eyes are now fixed on the next 20 years.” 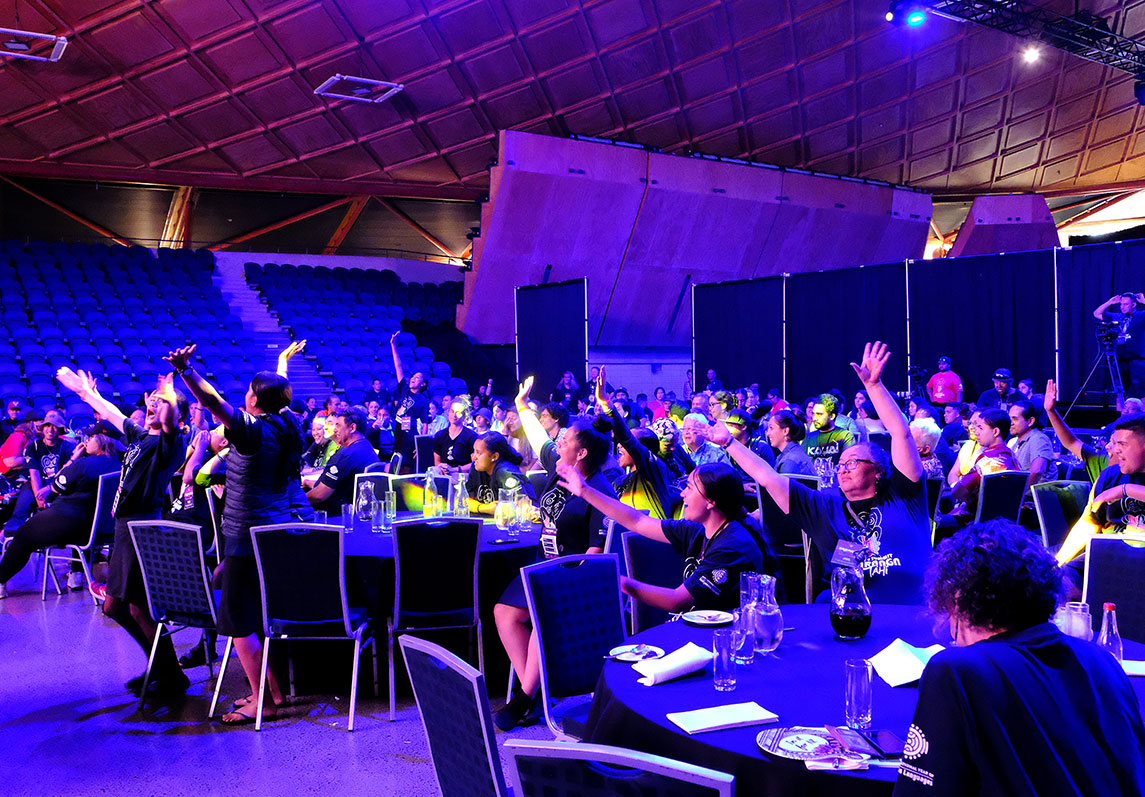